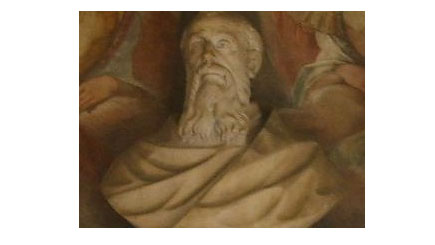 Peter Damian (Feast Day: February 21) lived from 1007-1072 in Italy. He was a monk and cardinal in the Church. He worked to reform the errors he saw in the Church including the buying of church offices (simony) and selling Sacraments. He was a reformer in a time of great corruption, and his personal spirituality was very ascetic, so strict that his health suffered and he was forced to moderate his practices of fasting and prayer. Peter Damian had such a reputation for holiness that Dante placed him in the highest circle of Paradiso in his Divine Comedy. He lived a life of humility, study, and prayer, and because of the importance of his writings, is considered one of the Doctors of the Church.

How do you maintain an attitude of joy in your spiritual practice, so that your prayer does not become only an obligation to check off the to do list?

Copyright © 2022 Young Adult Ministry in a Box. All Rights Reserved.